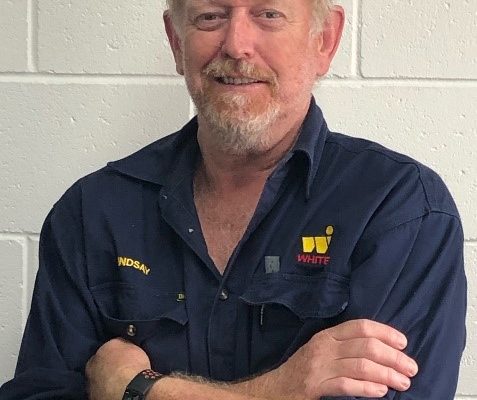 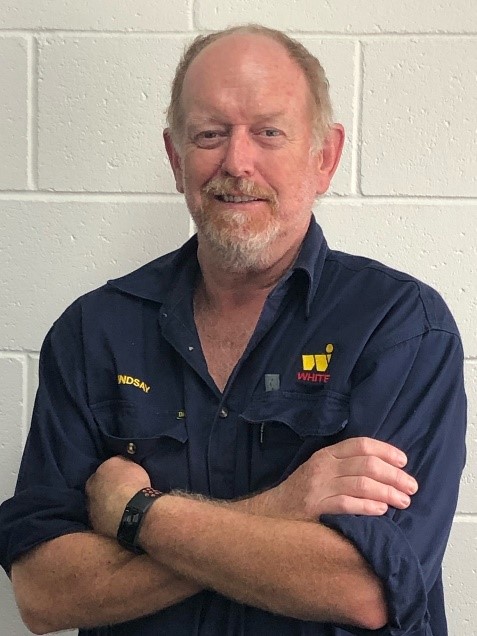 Growing up in Albury, NSW, Lindsay completed his HSC in 1977 and then the first year of a science degree at ANU before deferring for a role with Bradken as a Trainee Metallurgist. The Wodonga plant was a high-volume greensand plant producing rail and GET parts under licence to ESCO.

The role involved learning all areas of the Foundry operation commencing with Arc Furnace operation. During this period, he was seconded to complete projects investigating cost/efficiency in a variety of areas before taking a role as the Team Leader on the melting shift.

In 1988 he accepted a role as Aftercast Supervisor; focussing on the knockout/knockoff, heat treatment, arc air and shotblast areas before being appointed Plant Metallurgist in 1990, incorporating his aftercast role with oversite of the melting operations.

In 2000, an opportunity arose for a Plant Metallurgist/Production Control Supervisor at Bradken’s Ipswich facility. The Ipswich plant had incorporated several products from the recently closed Salisbury plant. The amalgamation introduced a higher volume of steel to a plant that was predominately an iron producer.

In August 2000, Lindsay and his partner Lynne relocated to Brisbane, with the Ipswich plant providing a huge broadening of experience. The plant was producing steel and iron casting in all sizes, from a couple of kilograms to 22 tonnes. During the next 20 years he found himself taking on a number of roles, principally Technical Manager but also filling in as Beforecast Supervisor and assisting in areas related to quality auditing and environment.

With the closure of Bradken Ipswich the opportunity presented to commence with White Industries as Technical Manager/Melt Supervisor. He jumped at the chance to be involved in building a competitive plant from the ground up, ensuring that heavy manufacturing had the opportunity to continue at the facility.