It is exciting to see that as more projects pick up pace this year especially in the Rail industry and White Industries being no stranger to large projects, are in the thick of it again. Some of White Industries long term customers are involved inthe  three of the major rail projects in Queensland. The Cross River Rail project in Brisbane, Carmichael Mine Rail Project in Central Queensland and the Inland Rail project from Melbourne to Brisbane.

White Industries have manufactured many components for rail projects past and present such as: 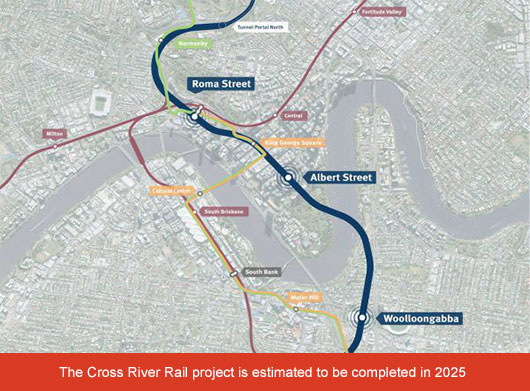 Cross River Rail Brisbane is a 10.2km rail line from Dutton Park to Bowen Hills, which includes 5.9 kilometres of twin tunnels under the Brisbane River and Brisbane CBD.

This will give South East Queensland a super Rail network that will also help to service the Gold and Sunshine Coasts with the intension of course, to reduce traffic density on the on roads. 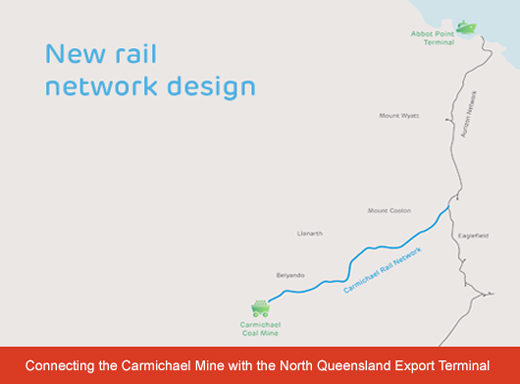 The Carmichael Mine Rail Project is to service the mine which will yield up to 60 million tonnes per annum. The rail line is 189 Kilometres long leading to the port at Abbott point and Hay point. Both are currently being expanded to cope.

This is probably the biggest of the 3 projects and will employ a large number of people and many businesses like White Industries and our customers will be able to contribute the wealth of the nation once again. 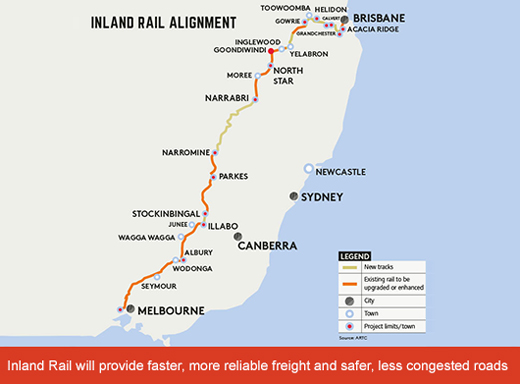 Inland Rail is a once-in-a-generation project that will enhance supply chains and complete the backbone of the national freight network by providing for a transit time of 24 hours or less for freight trains between Melbourne and Brisbane.

It passes through many outback towns and will open export business to the Asian and South Pacific markets. It will also give the opportunity for the smaller towns along the way to grow.

The link from Acacia Ridge to the south west of Brisbane is estimated to take 2.4 Million trucks off the Brisbane roads by 2035.

This has the ability to open up the Darling Downs area to the coast and also southern markets for a lot of Business ventures.